Rethinking Polderpoko: past, present and possibilities of postcolonial studies in the neerlandophone space 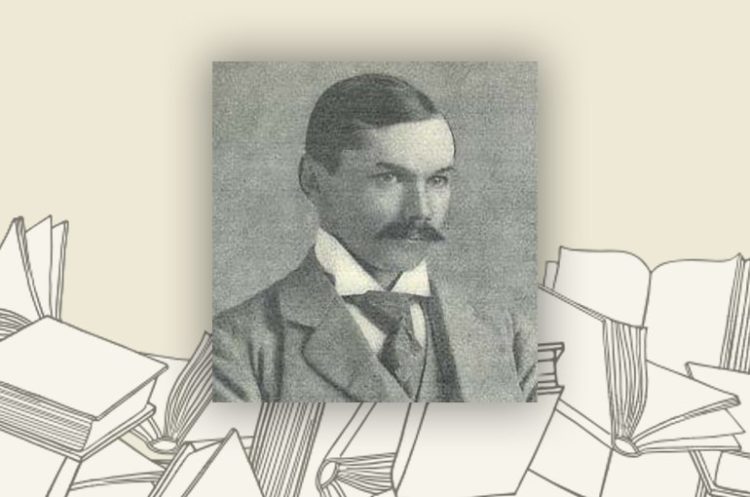 On 16 April, Dr Saskia Pieterse and Evelyne Shamier (both Modern and Contemporary Literature) give a public lecture titled “Rethinking Polderpoko: past, present and possibilities of postcolonial studies in the neerlandophone space”.

In 2012, Isabel Hoving coined the term “polderpoko”. In her critical intervention, she stated that this ‘polder-, variety of postcolonial (Dutch spelling: postkoloniale) theory and criticism might not exist; might even be unthinkable’. In their session, Pieterse and Shamier will engage with Hovings assessment of the (im)possibilities of a larger project of cultural critique within the Netherlands (specifically: ‘the critique of colonial discourse, and the tenacious discourses of race, identity, culture upon which colonial discourse was built.’) They will first discuss the similarities and differences between 2012 – the year Hovings thesis was published, and 2021.

Shamier considers the principle of poldering and Hoving’s analysis that postcolonial theory comes both too early and too late in the Netherlands, by placing them in conjunction with her own PhD research project, more specifically with a case study on Alfred Birney and the so-called ‘Indische letteren’. In doing so, she traces how Birney’s ongoing literary thematisation of decolonisation and the hybrid identity of the Indo-European (Indo) relates to the premise of multi-perspectivity in the context of postcolonial studies as well as contemporary cultural initiatives on addressing the Dutch colonial past.

Pieterse presents the ‘Tachtigers’ (a group of writers debuting around 1880) as a myth, best understood with Hovings ‘polderpoko’ as a critical tool. They are remembered mostly for their radical aesthetics. However, their rise to prominence in the Dutch literary scene coincided with a new phase of European imperialism. It is this political and ideological context which is almost completely absent in the ‘Tachtiger’-study thus far. Zooming in on the case of Frederik van Eeden, Pieterse discusses how his agricultural utopianism cannot be understood properly if divorced from colonial discourses at large, both then and now.

Registration: If you would like to join the event and are not a member of the research group Modern and Contemporary Literature, please register by sending an email to Kelly van der Meulen no later than one week before the event so that you can be added to the meeting in Teams.