Report on the Conference on Academic Publishing in Europe (APE) in Berlin, 15-16 January 2019 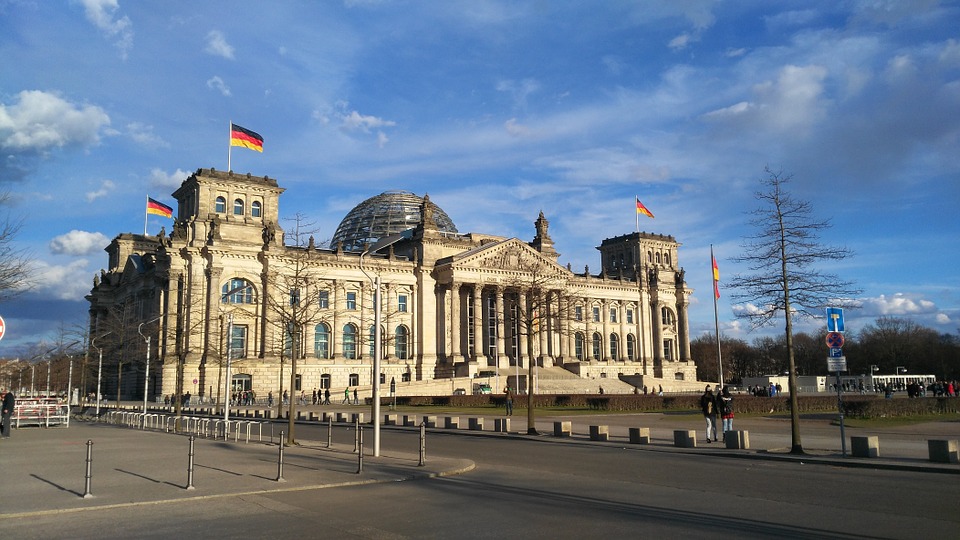 As the Managing Editor of BMGN – Low Countries Historical Review, I travelled to Berlin to participate in the fourteenth conference of APE in Berlin, entitled ‘Platforms or Pipelines? Where is the Value in Scholarly Communications?’. The APE-conference is nothing less than the mecca of scholarly publishing, mainly frequented by representatives of both commercial and non-commercial publishing houses. Next to the ‘big three’ – Elsevier, Springer-Nature and Wiley – also learned societies and innovative start-ups were attending and presenting.

In times of Plan S

It came as no surprise that Plan S dominated the debates in Berlin, as the plan will most likely have a tremendous impact on the business model of publishing houses. By stipulating that publicly funded research is required to be published in open access by 2020, Plan S is seen as an attack on major commercial publishing houses such as Elsevier and Springer-Nature, which often not only charge authors with a high Article Processing Charges (APC), but also demand university libraries and readers substantial subscription fees to access their subscription journals. In the opening keynote lecture, Robert-Jan Smits, the EU Envoy of Open Access and one of the founders of cOAlition S, denounced these publishers’ use of public funding in their for-profit model, while elaborating the principles of Plan S once more.

In a response to Smits’ keynote, the ideals of Plan S were confronted with critical observations from the field of publishers. Managing DirectorPhilippe Terheggen of Elsevier stressed that the green model of open access was still growing. Terheggen equally pointed out that Plan S at this stage only covered 30 percent of all publications worldwide, which poses a considerable problem, not only for cOAlition S, but also for academics and publishers. For example, a cardiologist operating from the Netherlands would no longer be able to publish in the American journal New England Journal of Medicine, as the United States did not sign Plan S. The same is true for a Dutch-based historian who is eager to publish in the prestigious American journals Renaissance Quarterly or History and Theory.

Different concerns troubled representatives of Humanities and Social Sciences (HSS) publishers. They stressed that a majority of the articles published in these fields, 80 to 95 percent, are not publicly funded. This observation implies that Plan S will not incite publishers in these fields to flip immediately to a gold open access model. They equally demanded attention to the specific characteristics of the publishing culture in the Humanities, in comparison to the Sciences, as journals in the Humanities are mainly published by relatively small, non-profit learned societies that will not be able to finance the transition to a gold open access platform, if they lose their relatively small subscription fees. These concerns of the HSS publishers are equally the core of the circulating open letters signed by the researchers themselves, especially in the field of history: see for instance the letter of the editors of UK-based academic journals on history and the response of the American Historical Association. Smits again stated that whenever there is a concern that the open access infrastructure in certain fields would be insufficient, journals and learned societies will get his help. But, again, these promises were not expressed in concrete terms.

Next to discussing the principles of Plan S, the majority of the lectures and roundtables examined the state of the open access infrastructure, led by questions like ‘what does the researcher need’ and ‘what are publishers currently offering’? In insecure times of transition from print and subscription journals to open access, many speakers urged all participants in the scholarly community – funders, researchers, learned societies and publishers – to create a stable, trustworthy ecosystem of sustainable scholarly communication. A lot of speakers on the stage did not hesitate to use metaphors referring to climate change when talking about transition to gold open access.

Both Judy Verses, executive vice-president research of Wiley, and Terheggen of Elsevier presented their companies as drivers of change. They pointed out that their publishing houses have diverse models of open access, from green to gold and diamond. As Verses acknowledged that the publishing industry was still hesitant to further develop gold open access models, she applauded the thirst for innovation of Facebook, Google, Uber and Apple as examples worthy of imitation, which was an uncritical embracement of firms that are increasingly known for their unethical dealing with data and privacy, which should not be a model for a publishing house dealing with academic research. In contrast, Terheggen expressed deep concerns with the dangerous ways in which Facebook, Apple and Google were increasingly influencing, buying and organising scientific output and research.

One of the benefits of conference is that APE equally provides a platform for smaller learned societies and independent publishers to present their approach. Angela Cochran, Associate Publisher of the American Society of Civil Engineers, and Lauren Kane, Chief Strategy at BioOne, demonstrated the vulnerability of smaller learned societies and independent publishers in a field that is dominated by Elsevier and others. Both the American Society of Civil Engineers and BioOne deliberately hold on to their status of an independent publisher, apart from Elsevier and Wiley. Yet, as these commercial giants are increasingly buying technology vendors that are needed to create open access publications, smaller learned societies are forced to pay substantial fees to Elsevier and Wiley to use this software. In this context, especially Kane urged learned societies to join forces and to share open access platforms, technology and expertise. This plea for collaboration equally demanded, according to Kane, a transformation of the identity of a learned society. For many decades and even centuries, learned societies have defined themselves as publishers and organizers of conferences. This new context of open access requires that learned societies redefine their mission and start to see themselves as builders and providers of a sustainable open access infrastructure, as it is their role to give their community, the researchers what they need. This plea was overtly applauded and clearly responded to a trend that is already visible in the field.

This report already demonstrates one of the deficits of the APE of 2019, this edition was dominated by the Sciences and the so-called STM publishers (Science, Technology and Medicine). It was striking to see that the Humanities were only directly addressed in one (very interesting) session about open access books, all sessions on articles hardly included  representatives from HSS. This is a missed opportunity, as the transition to open access could provokes even more problems in the field of the Humanities and the Social Sciences than in the Sciences. Moreover, new open access initiatives are also risen in the Humanities like the Open Library of Humanities, and funders, researchers, publishers need to be heard. This imbalance was unfortunate, as it strengthens the impression among representatives of the Humanities that Plan S was mainly directed towards the Sciences and that open access initiatives are mainly designed with the needs of the STM in mind.

All lectures and discussions at the APE conference were recorded and can be watched on YouTube. https://www.ape2019.eu/videorecordingsParagraaf