Looking back at 2018 conference of the British Historical Association 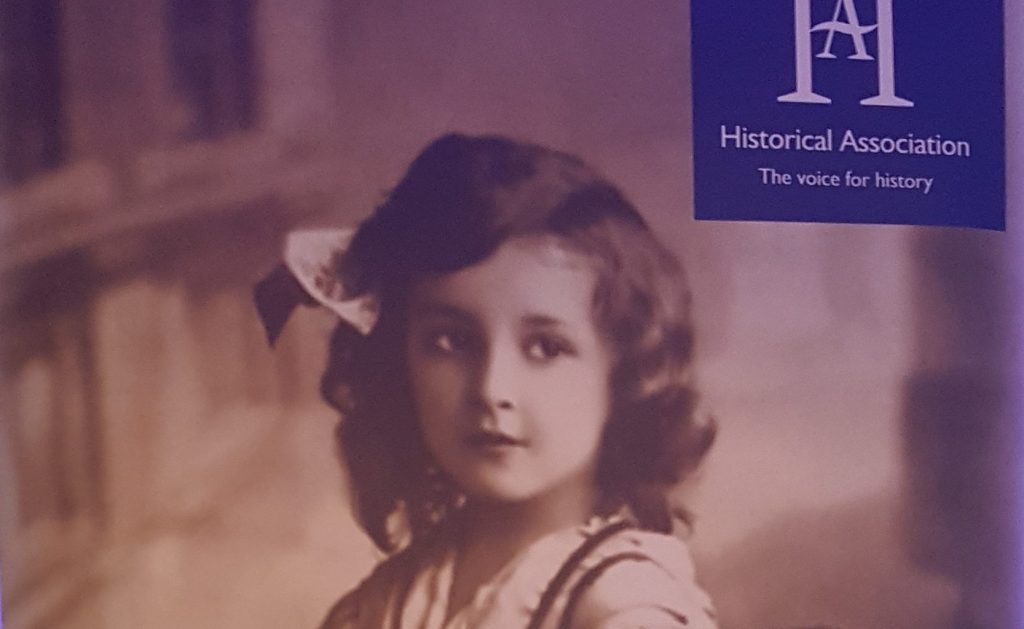 What do a TV historian, Eleanor Roosevelt, a female viking warrior, Shakespeare, a royal wedding and a bloody duchess have in common? They were all part of this year’s varied program of the British historical Association conference in Stratford upon Avon. On behalf of KNHG (Royal Netherlands Historical Society) I attended this conference, learning more about the state of play in the United Kingdom.

The Historical Association is a membership based organization promoting the interest in (the study of) history. Close to 6,000 history teachers at all levels as well as those who are in general interested in history are members of this British organization. The strong focus on history education could be seen in the conference program. Next to several key notes it contained three strands, a primary education strand, a secondary strand and a so-called general strand. The first two mainly supported workshops to enhance teachers skills and expand their knowledge base while the latter was filled with interesting lectures of all sorts. And during breaks, luncheons and dinner I had quite a few interesting conversations with members of staff of the Historical Association as well as participants in the conference. 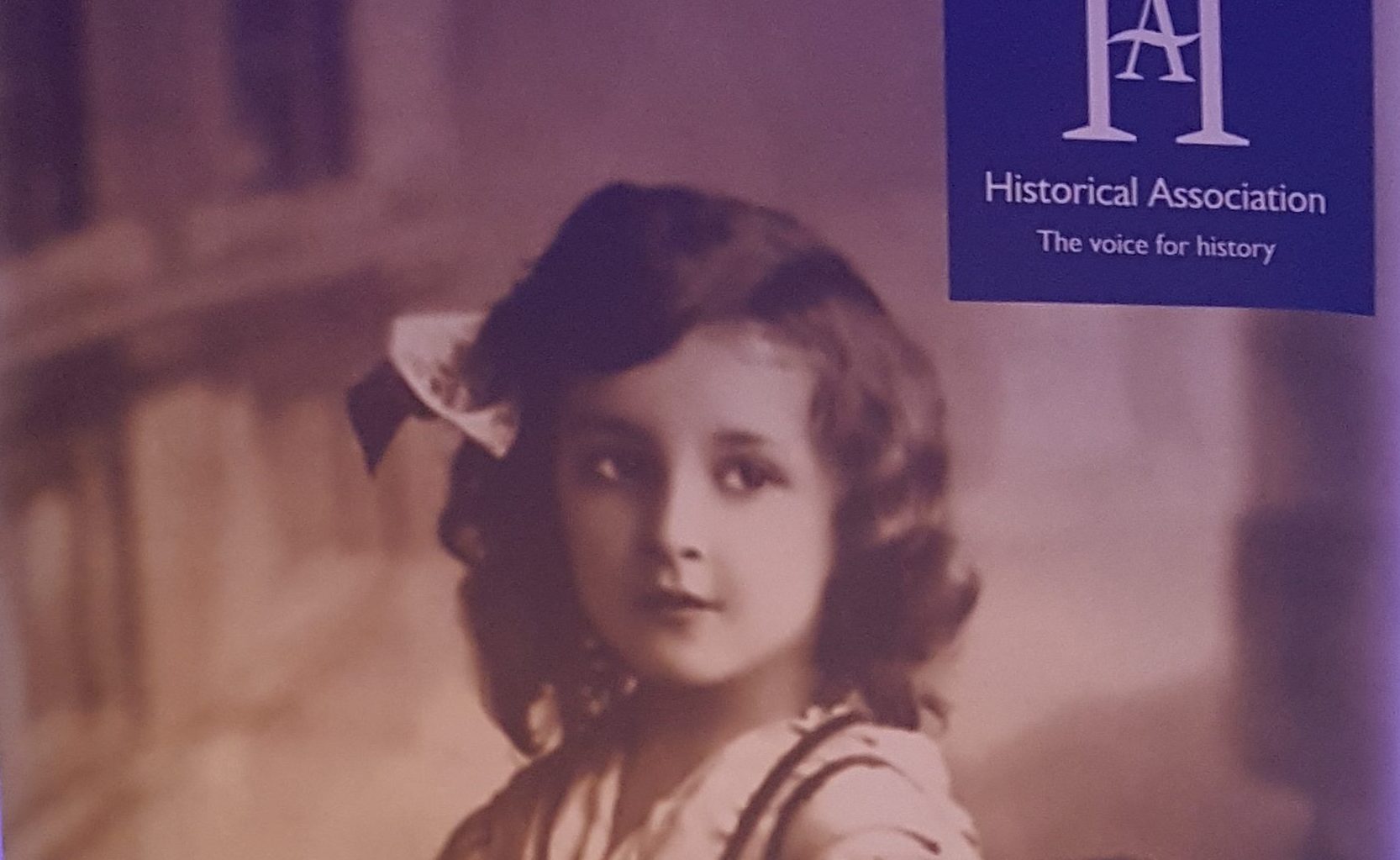 I learned all teachers, whether they are in primary or secondary education, have to have an university degree. But also that history is no longer a compulsory subject at A-levels and therefore the number of students enrolling one of the universities in the United Kingdom dropped. As you can imagine that bothers many history teachers as well as universities. The Historical Association, as I understood, is advocating the system to be changed back into adding history to the compulsory subject list for the GCSE exams and therefore broadening the base of potential history teachers.

During the two very full conference days I attended three key notes, three secondary education workshops and three general lectures. What I really liked was the hands-on approach of the workshops. To give you an example.  The first workshop I attended dealt with adding diversity to the curriculum, and to be more specific diversity in the form of people with disabilities, whether it be physical or mental disability. Helen Snelson and  Ruth Lingard, the workshop leaders, told us that according to the Equality Act (section 149) history teachers have an obligation to take diversity into account in their lessons. In order to prove this is not hard to do in the class room they gave us small assignments. By putting captions to images and arranging them over time and thematically we followed their reasoning. During this we learned quite quickly it is not hard at all to teach a more diverse history in which attention is paid to disability. But even better the assignments started all sorts of interesting discussions among the participants such as ‘’is there a period in time it was worst to be disabled’’. Something Snelson and Lingard hope will happen in the classroom as well.

Interestingly enough many  of the lectures in the general strand and key notes dealt with diversity as well, albeit of a different nature. Quite a bit of attention was paid to female historical actors in the conference, such as the fore mentioned Eleanor Roosevelt, the evacuation of women and children during the second world war and the women around Elizabeth I. Of these many lectures I really liked the one Chris Callow (University of Birmingham) gave. In this lecture he eloquently and methodically debunked last year’s news hype about the female viking warrior grave. He proved himself to be the sceptic he announced to be. At least he convinced me this news might have been a sample of wishful thinking by the concerned scholars. His conclusion was straightforward: a lot of stories about the vikings (contrary to popular custom no capital needed according to Callow) are functioning like historical myths and are not based on historical evidence. In his view this female warrior grave might be one among many.

All in all I found the conference interesting with as an added bonus its location: Stratford upon Avon, home town of Shakespeare. The question of course is, why is it in the interest of KNHG  to be part of such a conference. Next to practical ideas to take home for organizing our own conferences it is always good to learn about historical debates and subjects in other countries such as our neighboring Britain.