BMGN-LCHR | Video – Why Compare Extreme Violence in Wars of Decolonisation?

In the last decade, a heated public debate broke out in the Netherlands about the extreme violence that Dutch security forces perpetrated in Indonesia between 1945 and 1949. Similar discussions cropped up in France and the United Kingdom. Exhaustive comparative research into excessive violence in Indonesia, Algeria, Indochina, Malaysia, Kenya and other places during the decolonisation wars has nevertheless only been sporadic. The forum ‘Extreme Violence in Wars of Decolonisation, 1945-1962’, published in BMGN – Low Countries Historical Review 135:2, is based on the initial findings of a recent research project and a conference that explored the options for more targeted comparative research.

The provisional results that we share here demonstrate that although the armed conflicts strongly differed from each other, there were more similarities than differences in the ways in which extreme violence was used in them and the explanation for it. We conclude that all cases involved some form of institutionalised impunity, which enabled the type of situation in which the forces in the service of the colonial rulers were able to use extreme violence. 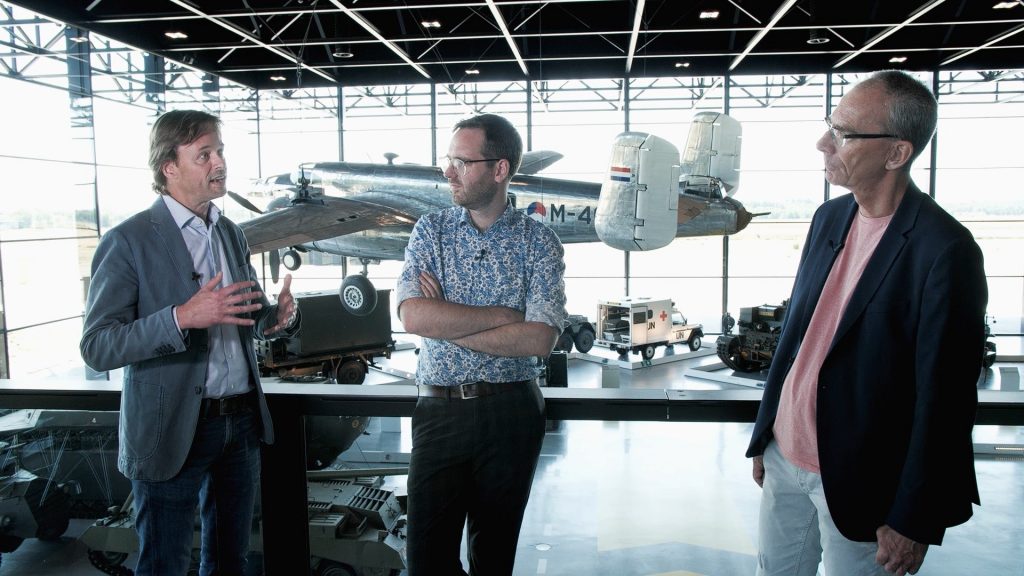